Australians of Indian origin are yet to make substantial in-roads into Australian legislative institutions.

They participate in many sectors of the Australian economy and society. Many are highly educated and earn high incomes. Most speak English and, coming from a democratic country, understand democratic political processes.

But despite being high achievers, this group has not risen to political leadership positions in numbers proportionate to the size of their community in Australia.

But very few Australians of Indian origin have been elected at federal, state or local levels. A 2018 study by the Australian Human Rights Commission showed that 94 percent of members of the Federal Parliament had either Anglo-Celtic or European heritage.

Australians of Indian origin are distinctly under-represented. In percentage terms, Australians of Indian origin account for 0.5 percent of representatives in the federal parliament, 0.7 percent in the Victorian state parliament, and even lower proportions for local councils in NSW and Victoria. Currently they are doing relatively well in the NSW state parliament, where they account for 1.5 percent of elected representatives.

What explains the ‘representation gap’

In May-December 2019, I conducted interviews with eight Australians of Indian origin, some of whom had been elected to parliament and others who were unsuccessful, to find out what opportunities, barriers and challenges they had experienced. Interviews were also conducted with nine leaders and members of the Indian diaspora in Australia about Indian-Australian political representation.

A major finding of my research is that the complex process of preselection by political parties is a significant hurdle.

There is a prevailing perception among respondents that regardless of the contribution of these candidates to the community, first preference in winnable seats is given to candidates with Anglo-Celtic backgrounds.

‘…Political parties put Indian-Australian and Asian candidates in seats where it really does not make a difference because it is a safe opposition seat…’  (Community member B).

Are they saying …[this is] not the image of what Australia looks like?’ (Candidate E).

Further, as a community, both first- and second- generation Indian migrants in Australia lack the developed social and professional networks that connect them with politicians and political parties.

Though many Australians of Indian origin have tertiary qualifications, few if any, appear to have been ‘plucked’ from universities,

At an individual level, community members and leaders interviewed criticised the calibre of Australians of Indian origin who stood as candidates in recent state and federal elections. They felt many lacked the skills to succinctly articulate a plausible policy agenda or  handle media and image management.

Community members also reproached candidates who stood for the anti-non-white immigration party—Pauline Hanson’s One Nation—because these candidates, in the opinion of those interviewed, failed to appreciate the values they saw as fundamental to the community.

How can the ‘representation gap’ be narrowed?

To date, Australia has neglected to embrace cultural and ethnic diversity in parliament to the same degree as other nations such as Britain and the US, where politicians from Indian migrant backgrounds were elected to government as early as the 1890s and 1957 respectively, when the Indian diaspora was comparatively minuscule in these nations.

Parties should take note of programs such as Canada’s Prime Minister’s Youth Council and the US’ The New American Leaders Project.  The ALP is currently piloting Poliversity, a program that advocates culturally-diverse leadership.

Is the military coup in Myanmar the death knell of democracy and federalism? 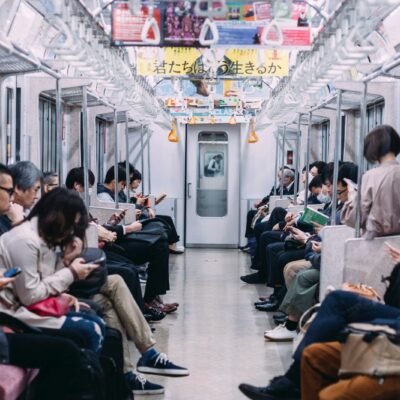 Issues for working women as debated in the Tokyo Metropolitan Assembly 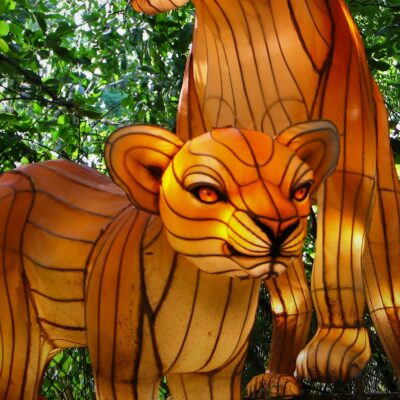 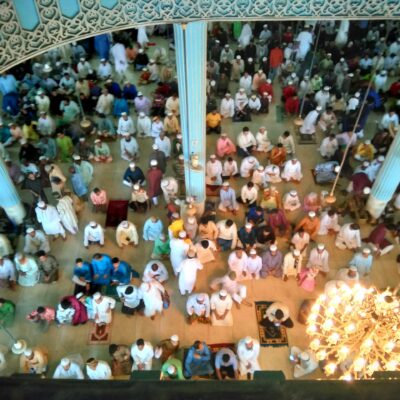