I’d like to welcome readers to the Melbourne Asia Review, which is produced by the Asia Institute, University of Melbourne.

The Asia Institute is one of the world’s premier sites for research and teaching on Asia’s languages and societies, its politics, histories and cultures. MAR reflects the deep and broad expertise on Asia found amongst the Asia Institute’s researchers and students and our active collaborators around the world. Such expertise not only ranges across many disciplines but also the various subregions of the continent, from the Middle East to East and Southeast Asia.

Economic, political and cultural dynamics have ensured sustained scholarly attention on Asia, though perhaps not to the extent that would be expected in Australia, which is tied closely to the region in so many ways. The popular Australian press, while reporting regularly on Asia-related matters, has sometimes revealed a lack of appreciation for the complexities of Asia and the nuances in Australia’s connections with the region.

MAR seeks to fill a certain lacuna, where specialist knowledge can be conveyed in ways useful to an audience not just within academia – but also within policy-making circles, industry and civil society. Our articles retain academic rigour, sharpness and originality but without having to resort to ivory tower exclusivity.

While based in Australia, MAR also has an interest in bringing together and exhibiting expertise on Asia around the world, including within the region itself. We welcome authors who share a similar interest in engaging in productive conversations on a variety of Asia-related matters. It is our hope that MAR will become a major venue for such conversations – and debates.

Uncivil Society: How democracy is being undermined from within 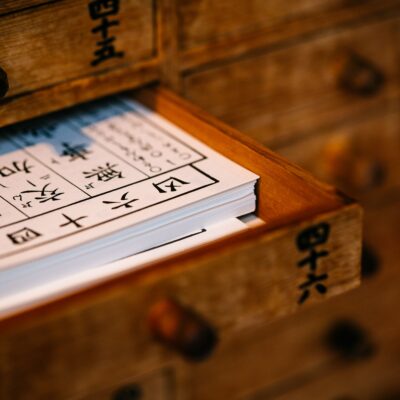 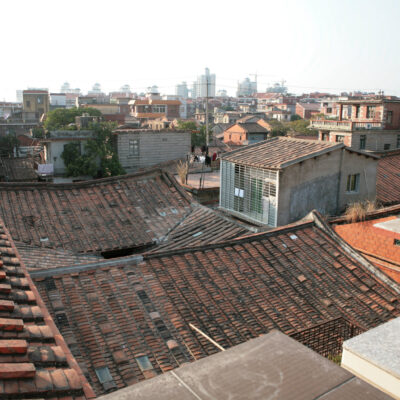 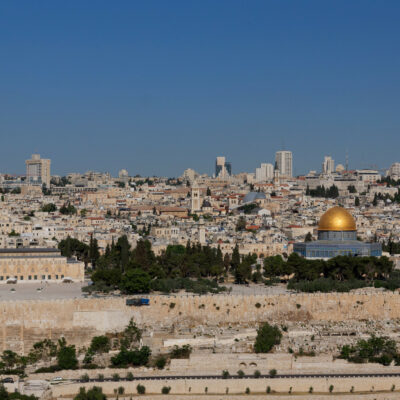