The demise of Leftist political traditions has facilitated newer Islamic expressions of socio-political discontent accompanying socio-economic modernisation in Indonesia. This has taken place, most strikingly, in localities that used to be dominated by communist and radical nationalist organisations in the early post-colonial period.

Because social grievances related to endemic issues like social injustice are increasingly being framed through Islamic cultural references, there will be implications for the workings of Indonesian democracy. But this does not lead to the sort of ‘post-Islamism’ associated by Bayat with Iran, nor does it lead to the ‘Islamisation of radicalism’ envisaged by Roy.

Rather, what is witnessed is the substantial, though continually contested, mainstreaming of social grievances through the lexicon of Islamic politics even if Islamic forces are far from being poised to take over state power. The adoption of such framings even in the former bastions of the Indonesian Communist Party, once the third largest in the world, provides some important insights into how contests over hegemony have taken place after the end of the Cold War in some Muslim-majority societies.

Speaking no truth to power in a time of coup: Myanmar’s Human Rights Commission

Asian-Australians in politics: overcoming the barriers 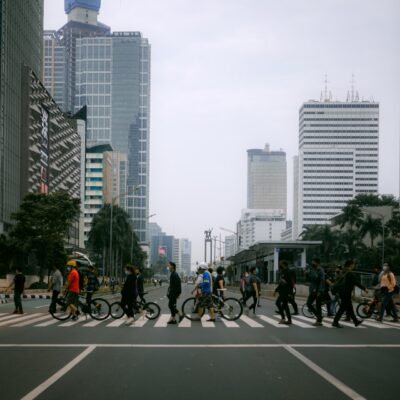 Who will study Indonesia in the future? 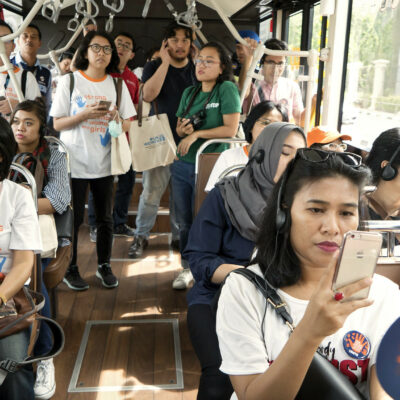 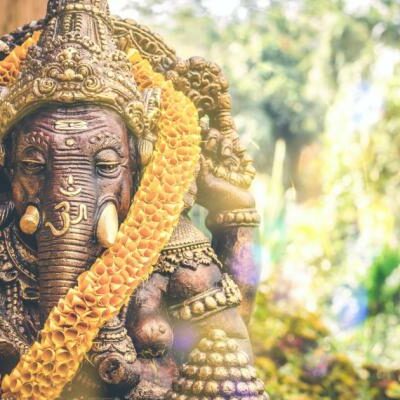 WEBINAR: Asian states and their diasporas 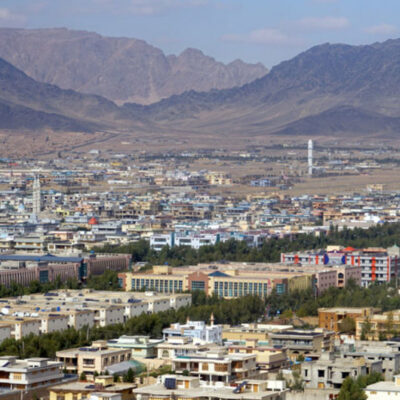