Next Steps in the Study of Islam and Politics: From ‘Islam’ to ‘Muslims’

During the past 20 years, scholars and policy makers have shown considerable interest in the politics of Islam. Area studies programmes—traditionally focused on East Asia, South Asia, the Middle East, Africa, and Latin America—have added new initiatives focused on the cross-regional world of Islam. Scholars have debated the analytical merits of terms like ‘Islamism’ to describe those who instrumentalise Islam to achieve state-based political ends. Sometimes, ‘Islam’ itself has been transformed into a political actor: ‘Islam demands X or Y’.

To avoid allegations of religious determinism (‘Islam makes Muslims-in-general to do A or B’), however, analysts with an interest in Muslim-majority contexts have also seen fit to move away from Islam, focusing on ostensibly universal processes that might allow for comparisons with non-Muslim contexts in other parts of the world: rentier politics in Saudi Arabia vs. rentier politics in Venezuela; civil-society contributions to community welfare in Cairo vs. similar contributions in Calcutta. Here, Muslim politics are shown to unfold without any specific reference to Islam or, for that matter, any reference to Muslim political actors cast as ‘Muslim’ political actors.

Many rely on broad global rubrics—ostensibly set apart from the religious features of the Muslim world—to study gender politics, youth politics, urban politics, authoritarian politics, or mass protest. Those with an interest in Muslim political mobilisation have occasionally framed their work as a study of ‘ethnic’ identity politics. Even anti-colonial Muslim nationalism has been studied without any reference to the mobilising work of religious sentiment: Arab (‘ethnic’) nationalism in the Egypt of former President Gamal Abdel Nasser  and other Arab leaders; Malay (‘ethnic’ or ‘linguistic’) nationalism in the Malaysia of former Prime Minister Tunku Abdul Rahman and several subsequent prime ministers; ‘secular’ Muslim nationalism in Pakistan under Mohammad Ali Jinnah and, later, Ayub Khan. These are important topics broadly related to Muslim politics; they are simply studied without any reference to the ‘Muslim’ features of Muslim politics.

For many, efforts to set aside any special focus on religious attachments are motivated by deep-seated concerns about essentialising the political effects of Islam within Muslim-majority states. Yet, similar efforts have emerged in the study of Muslim-minority states. Fearing that an essentialising focus on identity politics might drift in the direction of social fragmentation, marginalisation, or separatism, some scholars and policy makers have pulled away from any recognition of distinctive Muslim identities, pushing instead for what they call ‘community integration’ or ‘national assimilation’. From China to India as well as France and the United States, Muslims are often said to ‘belong’ only insofar as they are dissolved as a separate ‘religious’ category and attached to ‘secular’ Chinese, Indian, or Euro-American norms. Again, the study of Muslim politics has become a study in which, oddly, Muslims as ‘Muslims’ are missing.

Increasingly, however, such efforts to ignore Muslims (as religious ‘Muslims’) are falling out of favour. In this Special Issue of Melbourne Asia Review, we note that they are falling out of favour because, in many cases, the story of Muslim politics involves an account of trends in which the parameters of Islam itself are vigorously contested by Muslims as ‘Muslim’ political actors.

Partly owing to an increased awareness of sectarian and doctrinal debates—debates with implications stretching from international security (e.g. talks with the Taliban in Afghanistan [Ahmed, Farasoo and Akbarzadeh]) to domestic stability (e.g. alliances between political elites and ‘Islamised’ street vigilantes in Indonesia [Mudhoffir] and alliances between Islamists and Kurds opposed to President Erdogan in Turkey [Gümüş and MacGillivray])—scholars and policy makers increasingly press beyond what might be described as an ahistorical (or transhistorical) investigation of Islam-as-a-monolithic-social-fact (Abdel-Mageed) to focus, more specifically, on the ever-changing dynamics of what cultural anthropologist Talal Asad called ‘the Islamic discursive tradition’. This is a tradition brought to life by historically situated Muslims who engage with Islam as ‘Muslims’ (Abdullah). It is, as such, a dynamic tradition invariably tied to multiple and competing religious voices within it.

In this issue of Melbourne Asia Review, we explore what it means to be a Muslim when, as an initial point of analytical or political departure, Muslims are understood to be ‘Muslim’ differently. Indeed, which Muslims press for ‘Muslim’ identities that transcend sectarian differences (Duderija)? Which Muslims press for ‘Muslim’ identities that embrace those differences (Hassan)? And, faced with persistent allegations of blasphemy (A’yun), heresy, or infidelity around the world, which Muslims argue for a type of ‘Muslim-ness’ that accepts a defence of individual freedoms—above all, freedoms of speech or religion (Rane; Saeed and Akbar)? How are Muslims politically engaged as ‘Muslims’ from several different perspectives all at once? This is, in many ways, the question that now lies at the cutting edge of current research focused on Islam and politics.

Efforts to appreciate the fact of diversity within the Islamic tradition—that is, the diversity of Muslims themselves—are now increasingly widespread. Debates about the relationship between Islam and democracy, for instance, are frequently recast as debates unfolding amongst Muslims within the discursive field of Islam. The question is no longer ‘which Muslims play by secular democratic rules’? The question is ‘which Muslims play by which democratic reading of broadly Islamic rules’? Turning to the relationship between Islam and political violence, the question is no longer ‘how does Islam itself inspire violence’? The question is, rather, ‘how and why do certain Muslims reference Islam when seeking to justify violent acts’?

Increasingly, the challenge lies in understanding and engaging Muslims as ‘Muslims’ who think and act with reference to a particular religious tradition while, at the same time, keeping in mind the multiple social, economic, moral, aesthetic, and political possibilities that constantly unfold within it. Moving forward, I believe, the next step for those with an interest in Islam and contemporary politics will involve explaining why, at a particular historical juncture, the Islamic discursive tradition is taken up by particular Muslims to advance this or that specific political objective: which Muslims make which ‘Muslim politics’, and why?

Indonesian vigilantes are voicing a conservative Islam, but they are not becoming terrorists. (Terjemahan Bahasa Indonesia) 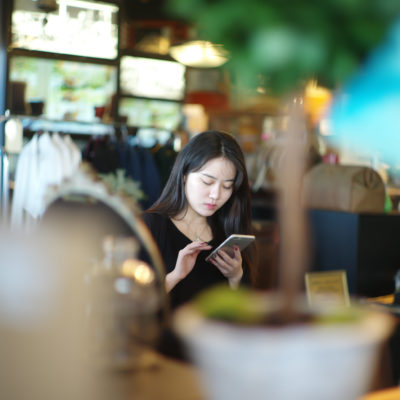 The place, voice and portrayal of Asians in Australia 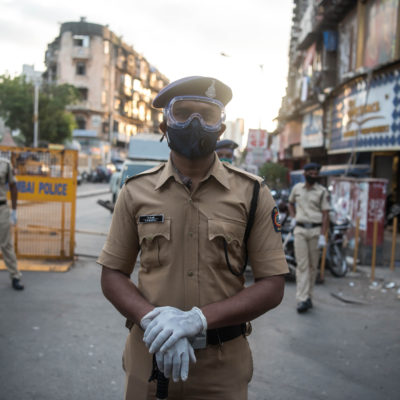 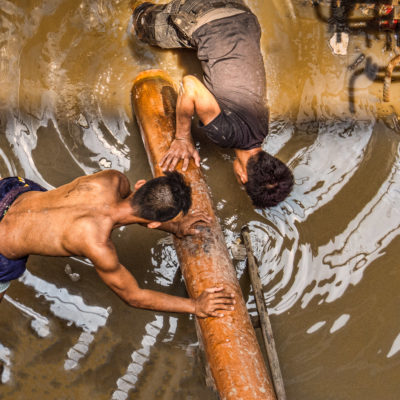 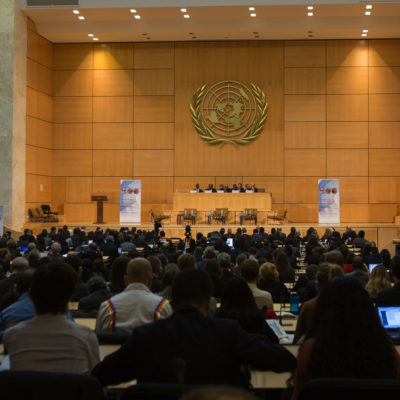